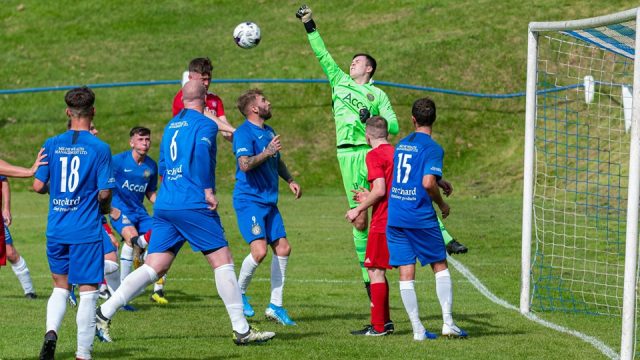 “We got what we deserved” says gaffer…

Broughty Athletic manager Jamie McCunnie was straight to the point when asked about his side’s display on Saturday in their 4-0 defeat away to Lochee United. Read below what he had to say…

“We got what we deserved yesterday, there are no doubts about it, to be honest. Throughout the game, we were second best all over the park on the day, we were poor defensively and offered no threat in any forward areas. Thinking back, the 4-0 scoreline was a hard one to take but maybe it’s a wake-up call that’s needed for us. 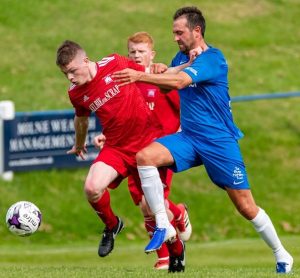 We put it behind us now but we know we have a lot of work to do on the training park this coming Tuesday and Thursday nights before next weekend’s game away against North End in the DJ Laing East region cup.