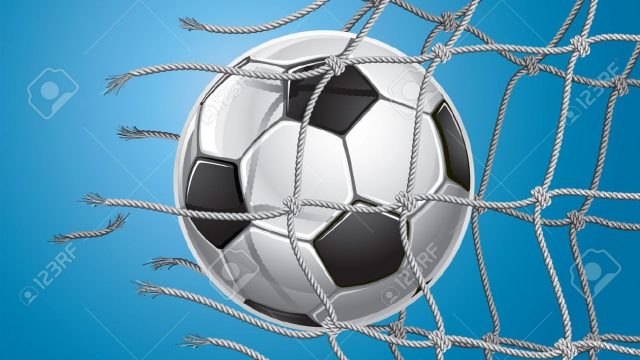 The top two teams in the McBookie North Super League, Carnoustie Panmure in first place and Broughty Athletic in second, both had to settle for a draw when they met each other at Whitton Park this afternoon.

In the first half, it was the Fed that broke the deadlock and went ahead just after the half-hour mark when leading goalscorer Bryan Duell stepped up and slammed home a penalty kick to make it 1-0. But the lead only lasted six minutes when visitors Carnoustie equalised to make it 1-1.

The second half saw the visitors take a 2-1 lead just on the hour mark before the Fed levelled the scores at 2-2 five minutes later with a goal from Jamie Reid. Despite a couple of very close chances towards the end of the game, it finished 2-2 and a point apiece for both sides.