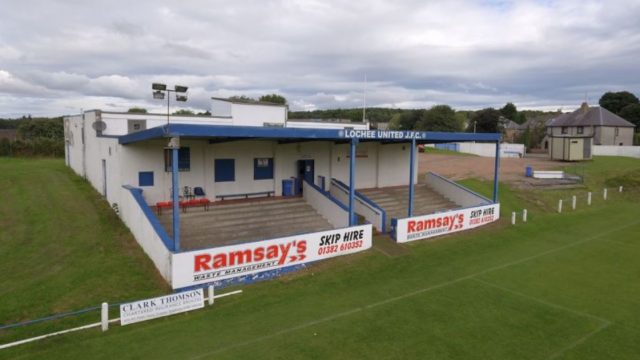 Lochee United, last season’s Super League champions, are next up for BAJFC this Saturday at Thomson Park in the league. Broughty finished runners-up to the Bluebells, just nine points behind in last season’s new North Super League.

So far this season our hosts currently sit fourth in the new league, just a point behind the Fed, but with a game in hand. Following an opening game of the season surprising defeat at the hands of Luncarty, Lochee have bounced back with three wins on the trot against Downfield, Forfar West End and more recently a 4-2 over Carnoustie Panmure getting them back on track to try and defend their title.

Jamie McCunnie’s side go into the game, like their hosts, on the back of three league wins against Scone Thistle, Downfield and more recently a 3-0 home win over Tayport at Whitton Park. There are a couple of fresh injury worries reported to come out of  Whitton Park along with long-term injured Brad Smith. The manager will make a late decision on those that are causing him some concern. 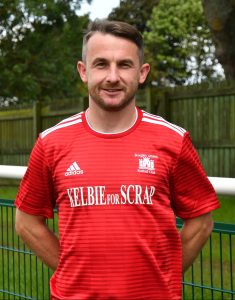 Last season saw the sides battle out a 2-2 draw at Thomson Park with Stewart McConnachie (pictured right) equalising deep into injury-time, in the final game of the season for both sides, for the Fed after Lochee came from behind to lead 2-1 during the game. The sides met earlier on in the season at Whitton Park with Lochee running out 2-0 winners.

As always Saturday’s game is bound to be a cracking, enthralling and hard game for both sides and certainly for the watching supporters around the park as the Fed look for a long-overdue win over their hosts who will have former Fed players Kevin Milne, John Sinclair and Ryan Blair from last season in their squad for the game.