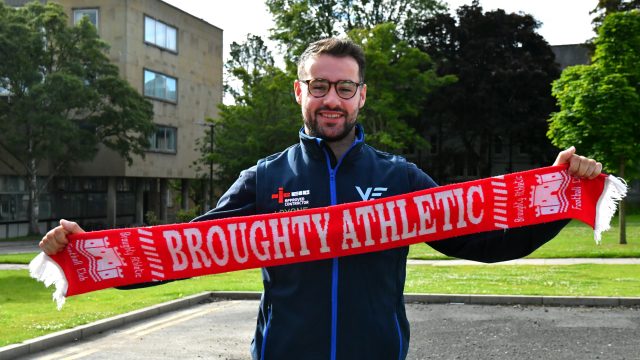 Following on from last weeks signing of former player John Roberts, Fed gaffer Jamie McCunnie was delighted to get his next new signing announced with defender Ross McDonald joining the club. 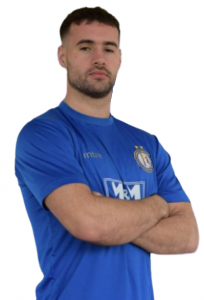 23yr old Ross, whose natural position is left-back, joins the club from local current Super League champions Lochee United (pictured left wearing his former teams’ colours) where he was for last season and the league winning season the previous season.

Prior to joining Lochee United, Ross starred at Forfar West End, winning three consecutive promotions with the club following his release from Dundee FC U17s and Fed gaffer Jamie was quick to get his man.

“I’m delighted to get Ross on board, he’s a natural left-back and will do well in that position given the chance. Greg Warwick has covered that position for the last season or so and has done a fantastic job despite it not being his natural position, he gives 100% every game and has been a terrific saviour for us at times, so we’ll have plenty of options now going forward into next season…” said the gaffer on the signing of Ross.

All at BAJFC would like to welcome Ross to the club and wish him all the very best when the season starts, whenever that may be.

Photo above courtesy of LUJFC/LD