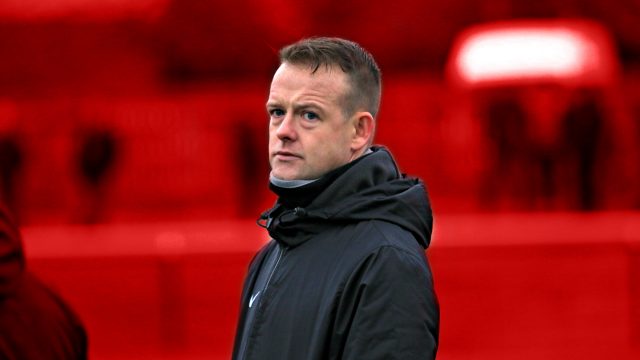 With the season declared null and void back in early April, no clubs have had any football since then and there is none expected in the near future until things change in the current climate. But BAJFC manager Jamie McCunnie has been keeping busy behind the scenes during these testing times in the world.

After a recent catch up with Jamie, social distancing measures in place, we managed to get a few bits of information as to what is happening behind the scenes. Jamie reports that the majority of the squad have put pen to paper for next season, whenever that may start, and he is happy with the commitment the players have shown.

He also reports that one player will be leaving the club and has his eye on two or three others to bring in but is keeping all that information as to who they are close to his chest until the time is right to reveal the relevant information.

Off the field, the talk was of the potential finishing of the Scottish Junior Cup which we reported a couple of days ago. There is a lot of ifs and buts, here and there’s to be ironed out if something is to come of it but Jamie assures us all that should the quarter-final fixture replay against Darvelf gets the go-ahead, BAJFC will be prepared and ready for the fixture. 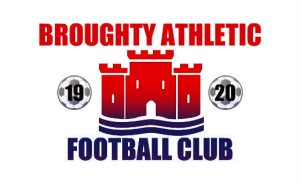 Also spoken about was the league set-up next season. The club and Jamie in the dark, as are the majority of the other clubs, of what type of league we will be playing in next season. There is talk of creating new leagues with more teams in the area but nothing has been finalised and announced so until such time, BAJFC and all the other clubs just have to sit and wait.

Any further news we will announce in due course. Thanks for visiting the website, sorry it’s been quiet lately, but once things start moving we aim to get back up to speed in due course…