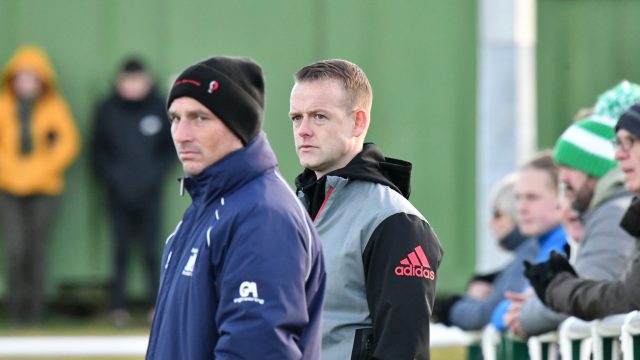 Broughty Athletic brushed aside West Region side Saint Anthony’s FC 5-1 on Saturday in the 3rd round of the Macron sponsored Scottish Junior Cup and Fed gaffer Jamie McCunnie was a happy man to see his side progress eventually and go into the hat for the fourth round draw. Goals from Bryan Duell and Josh Skelly, both scoring two each and a single goal from Ross McCord saw the Fed through.

“The most important thing was to be in the next round of the Scottish Cup and I’m absolutely delighted to be there and we now look forward to see who we will be up against in the fourth round once the draw is made in due course. 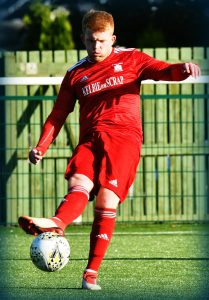 By god, we made hard work of it in the first half though. The performance was quite a bit short of last weeks against Forfar West End, we were sloppy in our possession and didn’t show patience in our build-up. We were trying to force the pass when it wasn’t on and in turn, gave Saint Anthonys possession of the ball at times.

The second half was much better from us and what I expected and it saw us run out comfortable 5-1 winners in the end, with some good goals too. I’d like to thank our visitors and wish them good luck for the remainder of their season.

We now move on and focus on league business next week and it’s first place versus second place as we make the short trip along the road to face Carnoustie Panmure which could turn out to be a cracker of a game. We’ll look forward to the game and fingers crossed, we can come away with a good result and hopefully close the gap on them…” 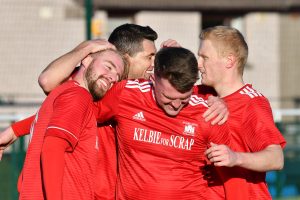