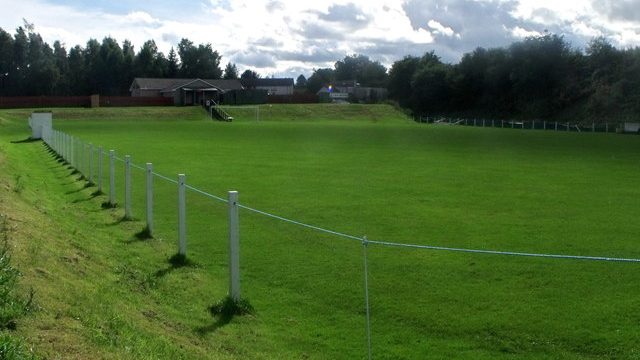 The Fed had a home game against Kirriemuir Thistle scheduled for this Saturday but due to Kirriemuirs participation in the Scottish Junior Cup, the Fed were forced to call off the game and were handed the Luncarty fixture instead. 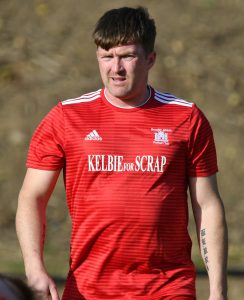 The sides have already met this season, early September at Whitton Park with Broughty running out 6-3 winners with loanee Ryan Connelly grabbing a hat-trick, Ross McCord with a double and Bryan Duell (pictured) getting on the scoresheet. Hosts Luncarty sit in sixth place with just nine points from eight games, three wins and five defeats, and sit five points behind the Fed.

Broughty will be looking to get back to winning ways in the league with the last game a 1-1 draw at Downfield which was followed up with a 2-1 away win at Glasgow Perthshire in the Scottish Junior Cup last Saturday.

Luncarty lost away to Largs Thistle 1-0 in the same competition and themselves will be looking to get a win under their belts, knowing full well they scored three against the Fed last time they met. Our hosts were newly promoted to the North Super League this season after finishing in second place behind Dundee North End last season in the North Premier League.

Broughty will have a couple of late fitness tests to contend with, namely defender Graham Hay and midfielder Ross McCord, both missed the win last Saturday.

All fans are reminded Saturday’s league fixture is a 2-30pm kick-off at Brownlands Park.