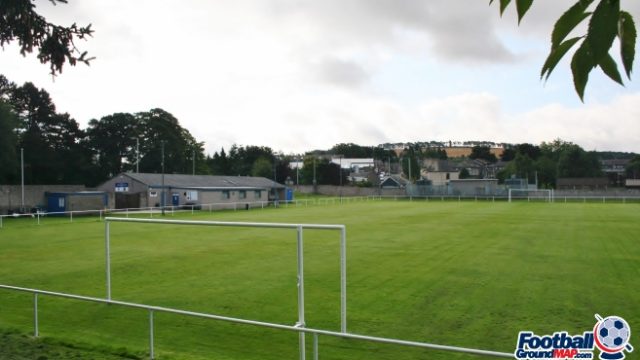 Broughty Athletic will be looking to get back to winning ways on Saturday when they make the short journey up the A90 for their next North Super League fixture to face bottom of the league side Forfar West End at Strathmore Park.

The sides have previously met twice already this season, firstly on the opening day of the season at Strathmore Park where the sides battled out a 1-1 draw then late October at Whitton Park which saw the Fed thrash their hosts 5-1 with striker Bryan Duell (pictured) netting a hat-trick and former Broughty loanee Ryan Connelly grabbing a double of his own. 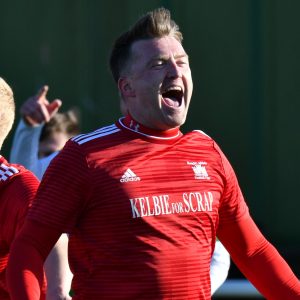 FWE currently occupy the bottom position in the league with just ten points from fifteen games, with just two wins, four games drawn and nine defeats. Their recent form in the league has seen them lose 2-0 at home to Carnoustie Panmure, beat Scone Thistle at home 1-0 and a 4-2 home loss at the hands of Dundee North End. But come Saturday they will be ready and up for the three points as they try to gain the points to help them climb the league table.

Broughty go into the game with a few players on the treatment table manager Jamie McCunnie reports, which in turn will make him make a couple of late fitness decisions on key players. Definitely missing will be midfielder Ross McCord who was sent off after the final whistle last Saturday at Whitton Park.

All fans are reminded this game is a 1-45pm kick-off at Strathmore Park, home of Forfar West End.