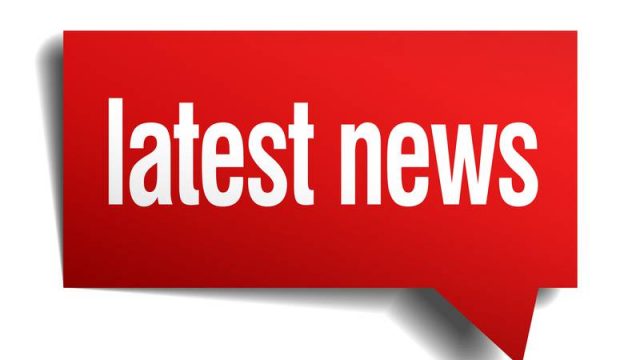 Broughty Athletic are through to the last 16 of the Scottish Junior Cup following their tremendous 2-0 away win at Cambuslang Rangers this afternoon.

With the sides going in 0-0 at halftime it took just until five minutes into the second half for the Fed to break the deadlock. A corner swung in and was met by defender Gregor Anderson to header home, 1-0.

The game was wrapped up with five minutes to go with striker Bryan Duell scoring twice to make it 3-0.

A massive well done to all at BAJFC.

Broughty now go into the hat for the last 16 of the competition. The draw will be made in the coming weeks…