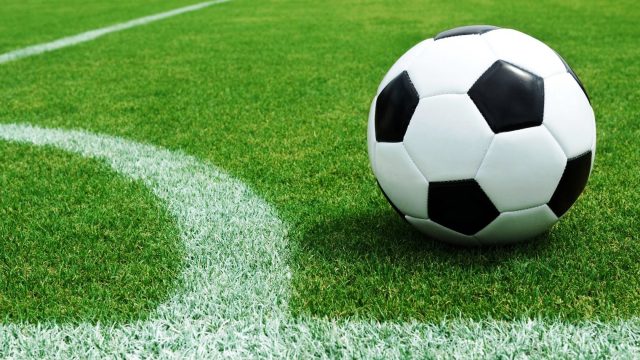 Fed look to get back on track…

Broughty Athletic will be looking to get their Super League campaign back on track this weekend when they welcome fourth-placed Luncarty to Whitton Park.

The Fed lost their last league fixture with a defeat at Lochee United followed by being knocked out of the DJ Laing East Region cup on penalties last Saturday as holders of the competition. But Fed manager Jamie McCunnie said he will freshen things up and three points will be his main concern this Saturday. Back come both Bryan Duell and Kieran Conway (pictured) who both missed last week’s cup game but missing will be Gregor Anderson and Derryn Kesson. 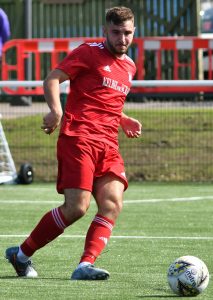 The manager has been busy too looking for a couple of new signings and he welcomes one into the squad, Ryan Connelly, a striker from Cowdenbeath. Ryan has signed until January in an aim to get matches under his belt before he returns to his parent club. Jamie adds special thanks to former Dundee United colleagues Gary Bollan and Craig Easton for their help on the loan signing.

Visitors Luncarty currently sit in fourth position in the league, one place and one point behind the Fed and themselves will be looking to get a win following their 3-2 home defeat to Carnoustie Panmure in their last league fixture. They did, however, get revenge by knocking Panmure out of the DJ Laing East Region cup last Saturday with a 1-0 home win.

Our visitors were newly promoted to the North Super League this season after finishing in second place behind Dundee North End last season in the North Premier League.

All fans are reminded Saturday’s league fixture is a 2-30pm kick-off at Whitton Park. The club will be holding a minutes silence before kick-off as a mark of respect for Carnoustie Panmure player Ewan Buggins and his family who sadly lost his father earlier this week…