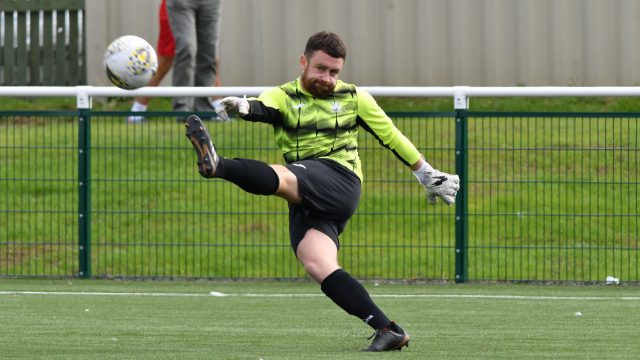 Diamond out on loan…

The Station Park side came calling looking for a back-up goalkeeper during a time where they have several players out of the squad and both BAJFC and Sean were happy to help.

Sean was named as an unused substitute goalkeeper in Forfar Athletics 3-3 draw against Brora Rangers on Tuesday night in the Betfred League Cup competition. He returns to Whitton Park after Forfar’s away trip to Cove Rangers in the league this Saturday, in time for Broughty’s opening league fixture away to Downfield on Saturday 21st November. 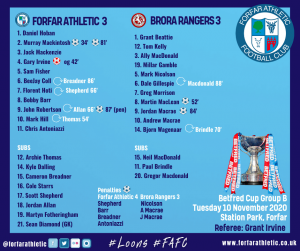