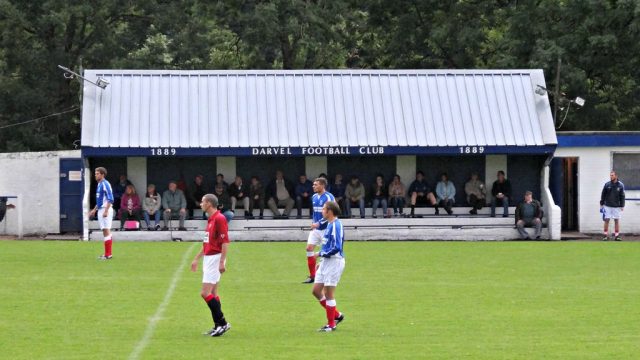 With a 2-1 win over St Rochs in the fifth round for the Fed and a win by the same scoreline over Petershill for Darvel, sets up what is sure to be a cracking game for the watching spectators come Saturday. 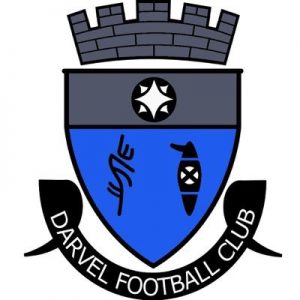 Broughty go into the game unbeaten in their last six games in all competitions with five wins and one drawn game along with three clean sheets in their last three games so again confidence is also high within the club the guys can go through to Ayrshire and come home with a result. Hopefully, certain players in the squad will have recovered from recent injuries and make the journey.

All fans are reminded this game is a 2-15pm kick-off at Recreation Park, home of Darvel Juniors. Should the game end in a draw after 90mins then a reply at Whitton Park will take place on Saturday 29th February thus cancelling Broughty’s away league fixture at Scone Thistle.

Join us again tomorrow on our website for some words from the gaffer, Jamie McCunnie, looking ahead to Saturday’s big game…