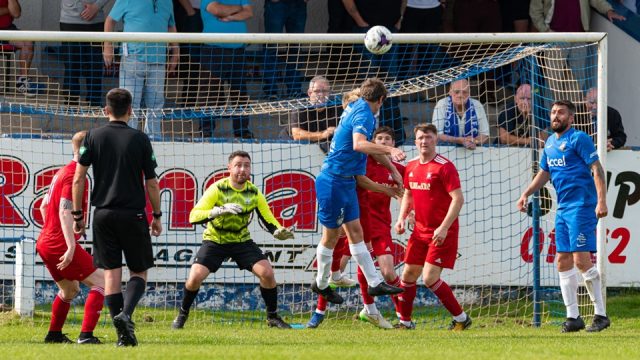 Broughty Athletic’s trip to face Lochee United in the Super League ended in a bad day at the office for the Fed as they went down 4-0 and saw defender Kieran Conway sent off.

The Fed fell behind as early as the fifth minute but held on to go in at halftime trailing 1-0. The second half saw three further goals from the home side, the third an own goal from Fed captain Graham Hay, and Kieran Conway seeing red for a challenge.

The defeat sees Broughty slip to third place in the league with Lochee leap-frogging into second place and with a game in hand.