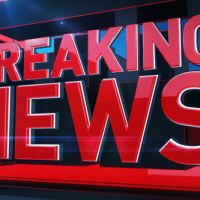 For the second season in a row, the footballing authorities have declared this season over following the latest government release of information. This follows on from the previous season 2019/20 which was also declared over, due to the recent pandemic. The following statement below has been released… Following today’s update from the Scottish Government stating […]